Thomas Tuchel hailed his “special team” after Chelsea’s reign as European champions came to an agonising end, with his task now to lift his players for a crucial FA Cup semi-final this weekend.

The Blues had one foot in the Champions League semi-finals at the Santiago Bernabeu on Tuesday after staging a stunning comeback to wipe out Madrid’s 3-1 lead from the first leg of the last-eight tie.

Mason Mount, Antonio Rudiger and Timo Werner put the reigning European champions on the brink of an historic victory.

But Real’s veteran midfielder Luka Modric produced a moment of magic to set up Rodrygo, and Karim Benzema headed in the winner, meaning the 13-time European champions progressed 5-4 on aggregate after extra-time.

It is a bitter disappointment for Chelsea, who have managed to maintain their focus over the past two months despite swirling off-field distractions.

German boss Tuchel, whose team beat Manchester City in last year’s Champions League final, said his players could not have given “one single percent more” in Madrid.

“We played a fantastic match,” he said. “We deserved what we had. We scored four goals (one was disallowed), we had big chances to score more. We were unlucky. We got beaten by pure individual quality and offensive conversion.”

He added: “We were very disciplined on the ball, and very active off the ball. We showed a lot of courage, and from there we showed the quality. It was the right way to do it. I am very happy. This is the way to go forward.

“If we have this kind of effort we are a special team, and if not we can lose against anybody. They showed a lot of character. We can be very proud.”

Defender Rudiger praised the team’s “incredible fight over 120 minutes” while midfielder Mount said Chelsea had “proved our might”.

It was a remarkable performance in a remarkable season for the London club, who were thrown into turmoil last month when Russian billionaire Roman Abramovich announced he was selling up following Russia’s invasion of Ukraine.

Despite the upheaval, Chelsea have won every game since Abramovich’s announcement on March 2 apart from a shock defeat by Brentford and the first-leg loss against Madrid.

Tuchel’s side must now re-focus for Sunday’s FA Cup semi-final against Crystal Palace and concentrate on sealing their spot in the top four of the Premier League.

Chelsea, last year’s beaten FA finalists, will fancy their chances of getting past Patrick Vieira’s Crystal Palace side and setting up a showdown against Manchester City or Liverpool.

They are heavy favourites to finish in the top four, which would secure Champions League football for next season — Chelsea are third the table, eight points clear of fifth-placed Arsenal.

The Stamford Bridge club, who have already secured the Club World Cup this season, can hold their heads high after their brave effort in Madrid, knowing there is plenty more to play for. 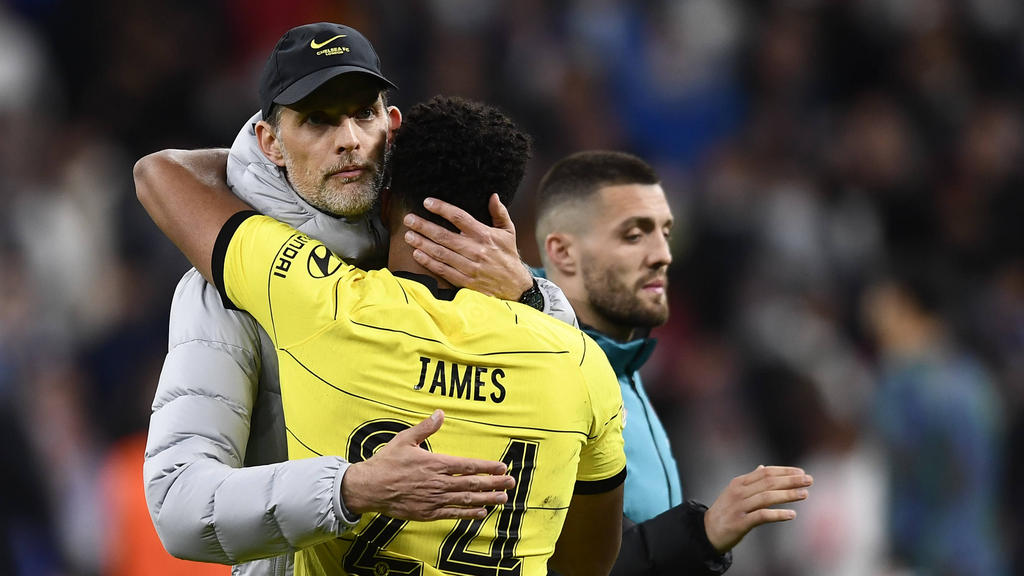