Jose Mourinho has warned his Tottenham players they face a searching test of their Premier League title credentials over the gruelling Christmas period.

Spurs, top of the table on goal difference, are about to embark on a run of seven fixtures in 21 days, which could have a huge say in whether they will remain as contenders.

They start at Crystal Palace on Sunday before games against Liverpool, Leicester, Wolves, Fulham and Leeds, with a League Cup quarter-final at Stoke sandwiched in between.

Mourinho has been used to juggling his squad as they have been in Europa League action and will do so again, but says his star men such as Harry Kane and Son Heung-min will have to play most of the matches.

“It is impossible for a player to play all these matches in a short period of time,” he added. “Of course we need to do it (rotate) and we have to do it but at the same time there are players that are really, really unique.

“And with some unique players in spite of the fact that the squad is very good we have to try to give them the most minutes possible because they can make a difference.”

Mourinho has taken seven points from matches against Manchester City, Chelsea and Arsenal in recent weeks by defending when necessary and hitting opponents on the break.

Those results helped earn Mourinho the manager of the month award for November but he said it was more about the “team of the month”.

“It is not about me it is about the team and if it was about me it would have to be the coaching staff of the month because without the other guys it would not be possible,” he said. 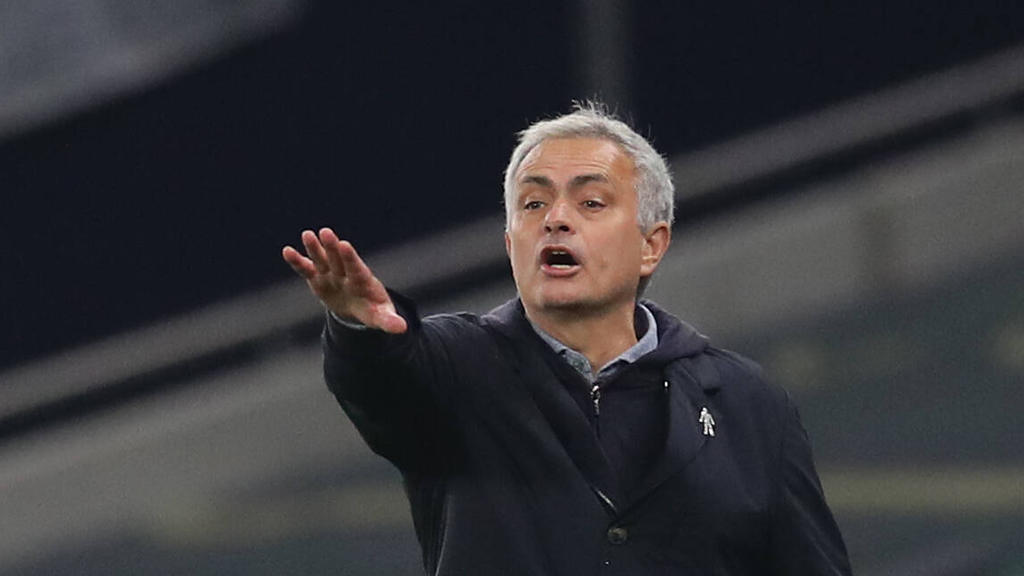 Solskjaer tells Pogba to back up lavish praise